Matt is a graduate of the prestigious Duke University School of Law, receiving his LL.M. Degree in Law & Entrepreneurship from Duke. Matt also obtained an LL.M. Degree in Taxation Law from the University of Miami School of Law.  In addition to his Tax LL.M., Matt also graduated from Miami Law with a certificate in International Tax. Matt attended the Nova Southeastern University, Shepard Broad College of Law in Fort Lauderdale, Florida where he earned his Juris Doctor (J.D.) Degree. At NSU Law, Matt was named a Leo F. Goodwin, Sr. Scholar, receiving a full tuition merit scholarship for the duration of his law school studies. He was also a recipient of the Excellence for the Future Award and multiple Dean’s List Honors during law school. Matt received his Bachelor’s Degree from the University of Miami. At the University of Miami he was named a Henry King Stanford Scholar and received academic honors in eight consecutive semesters. During his undergraduate studies at “The U’, Matt was also a proud and dedicated team member of the University of Miami Men’s Rowing Team.

Matt has received Martindale-Hubbell’s esteemed “AV Preeminent” rating, which recognizes lawyers with the highest ethical standards and professional ability. This is the highest rating given by Martindale-Hubbell and is based on random, confidential surveys of lawyers. Matt’s “AV” rating serves as a testament to the fact that fellow attorneys consider him at the highest level of professional excellence. Only a select group of attorneys are ever awarded this premier distinction. Matt has also been recognized as a Premier Lawyers of America “Top 40 Under 40” attorney, and a Legal Elite, Up & Comer by Florida Trend Magazine.

Prior to opening his own law practice, Matt served as an associate attorney at law firms in both Florida and North Carolina. At these firms Matt gained experience as both a zealous advocate for individual people and consumers, and as a litigator for large banking and financial institutions. Matt is excited to be back home in Orlando, Florida, and hopes to use his legal education and experience to serve you.

Matt is a faculty member for National Business Institute (NBI), lecturing for Continuing Education classes for other lawyers on the topics of Probate and Estate Planning. Matt is honored to serve on the Board of Directors of the Mothers’ Milk Bank of Florida.  The Mothers’ Milk Bank of Florida’s mission is to improve health and promote healing by collecting, processing, and distributing pasteurized donor human milk to vulnerable babies when milk from the baby’s own mother is not available. Matt also serves as a member of the Duke University Alumni Admissions Advisory Committee, as volunteer interviewer of Duke applicants in the Central Florida area.  Matt proudly serves on the Executive Board of the “Orlando ‘Canes”, which is the Orlando Area Chapter of the University of Miami Alumni Association. 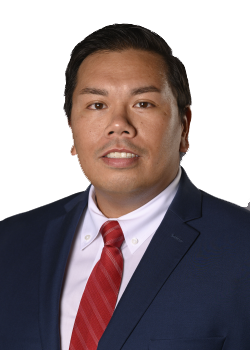 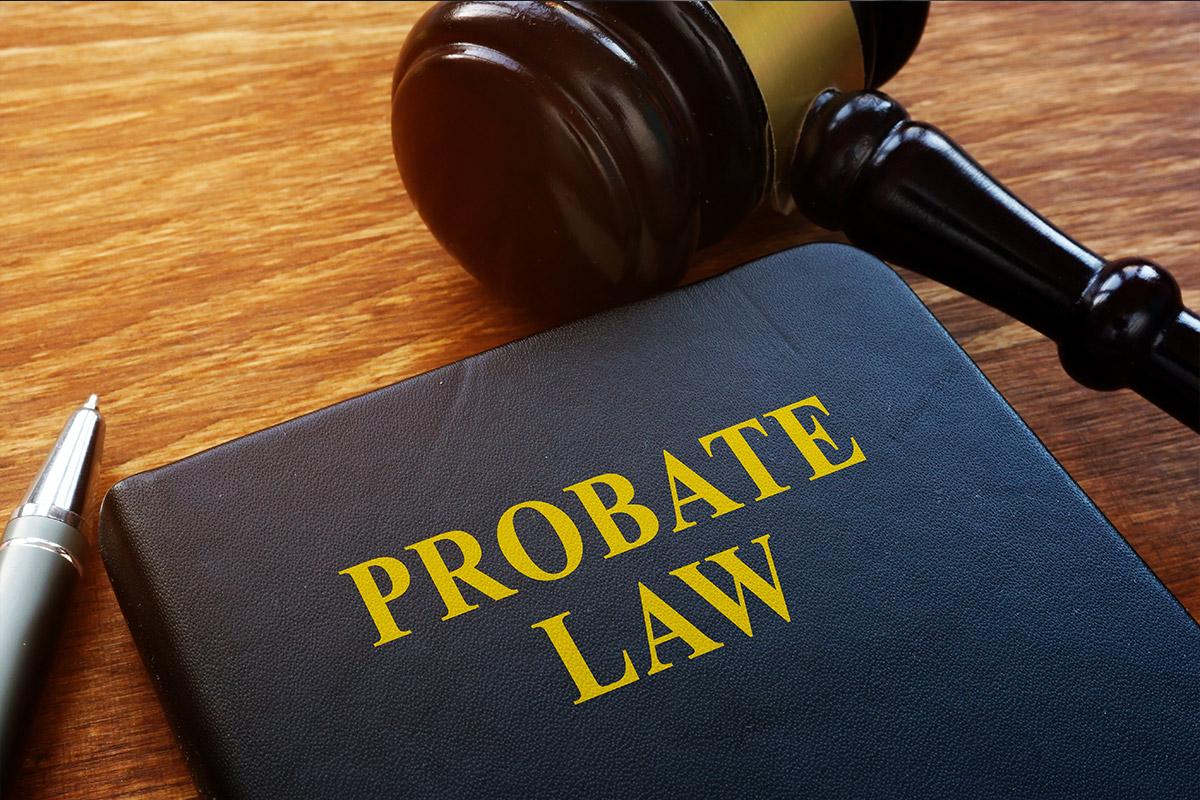 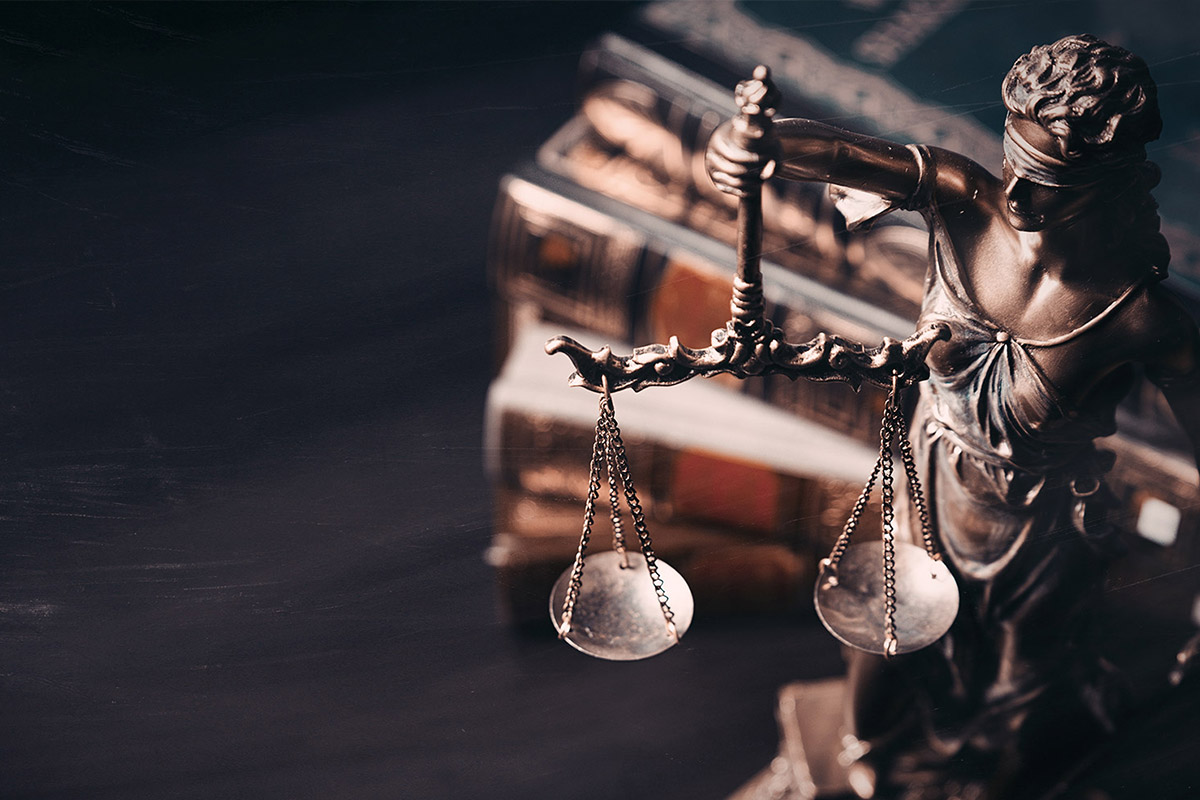 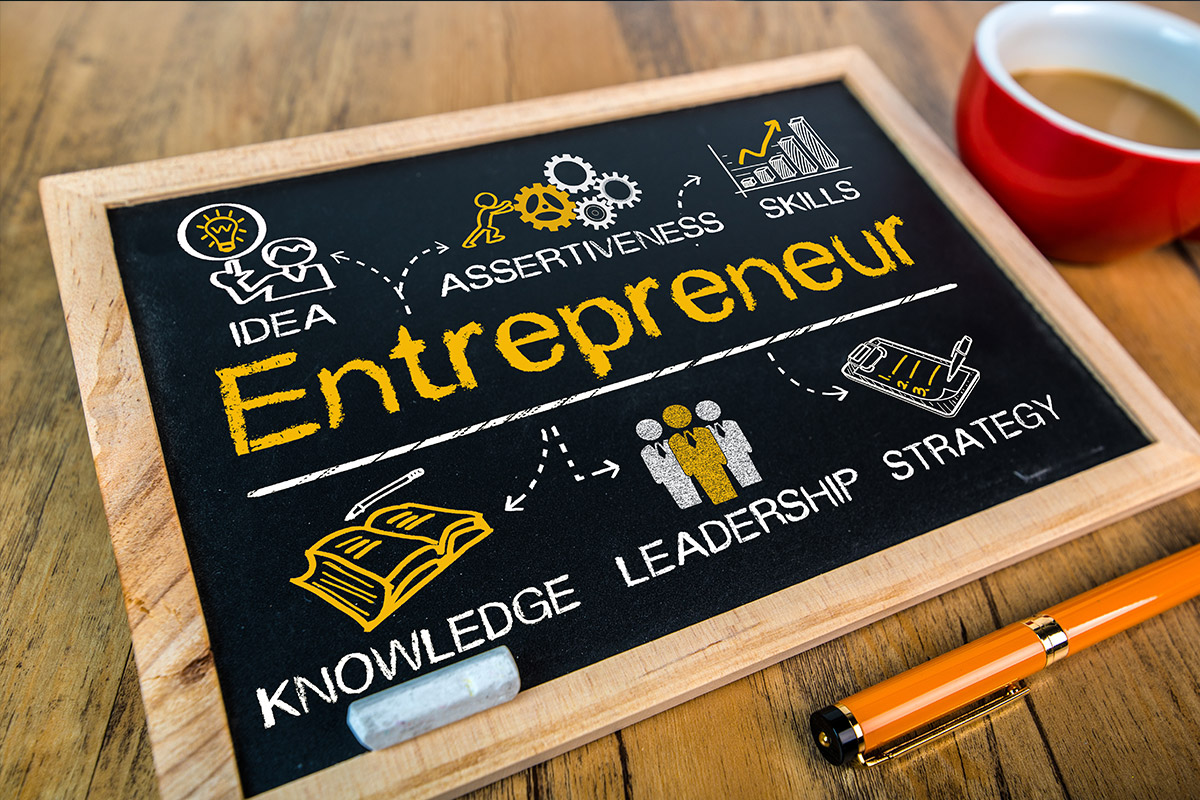