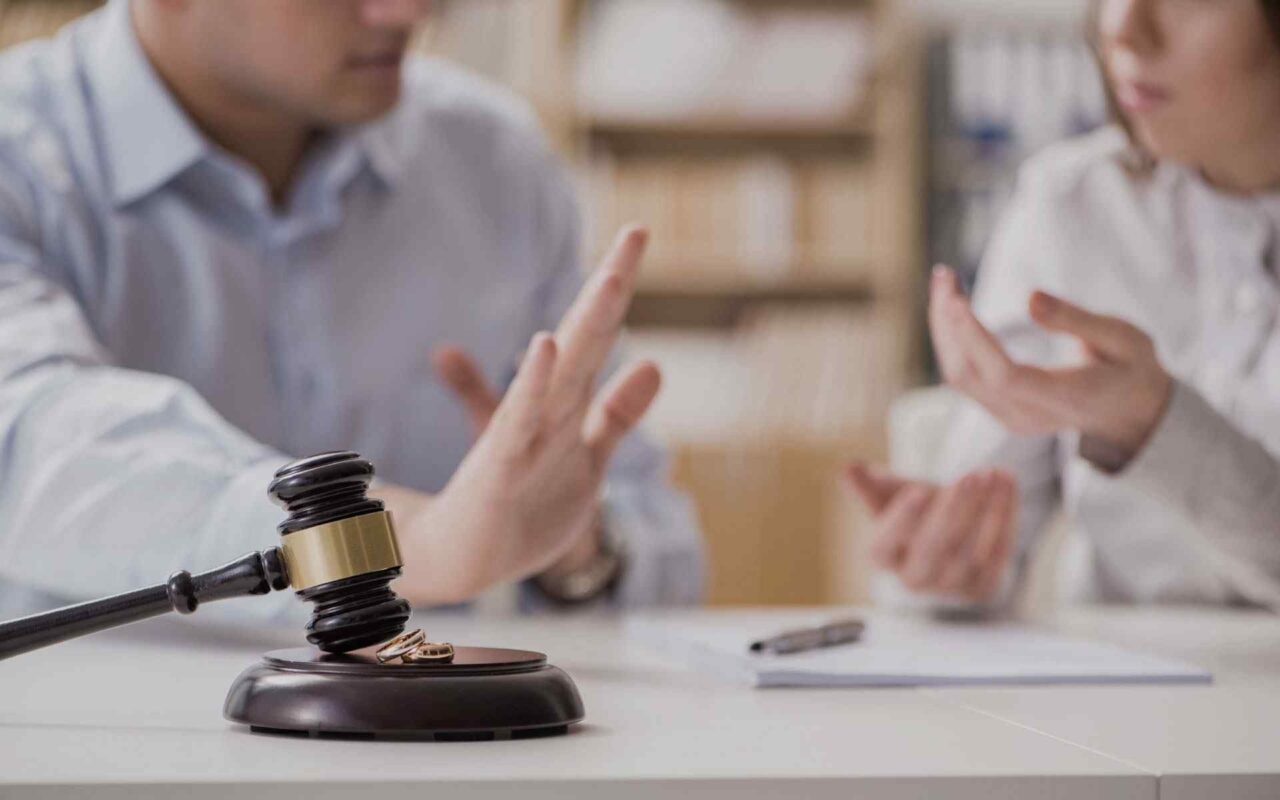 Entrepreneurship Law and Immigration Law constantly intersect and never stop evolving.  In a more traditional sense, U.S. Based Entrepreneurs can face immigration issues when their company finds that the best candidate to fill certain positions are foreign born persons that need work visas to begin working for them here in the United States.  Further, even when foreign candidates successfully attain work visas, U.S. Based Companies are often so impressed with their foreign national employee’s exemplary work that they then opt to sponsor their H1-B status worker and begin the process of attaining Legal Permanent Resident status for their employee.  But what happens when it is the entrepreneur who is foreign born?

Some of the more recognizable and prolific job creating companies and brands in our Country were started by Immigrant Founders.  Tesla, Spacex, Ebay, PayPal, Yahoo, Chobani, and Google are just a small sample of the many Immigrant Founded Startups that have significantly affected our lives and fueled our American economy.  In today’s startup community, it is undeniable that many of the promising ideas, founders, and funding pitches are coming from talented individuals that just happen to have been born outside of the United States.  Many of these hopeful founders are people that have attained student visas to attend school in our prestigious universities.  These individuals often develop ideas here in our country, in our universities, and with the guidance of U.S. Professors.  They then hope to build their startups here in the United States.  As everyone in the entrepreneurial community knows, any small startup can become the next financial success story.  This type of success affects not only investors with keen foresight, but also those employed by the startup and our nation’s economy as a whole. For these reasons, therefore, a pathway that enables foreign born entrepreneurs to legally remain within the United States just makes sense.

While any type of a Startup Visa Act has yet to make its way through Congress, the International Entrepreneur Rule (“IER”) is a pathway that would help qualified entrepreneurs either come to or remain in the United States for a parole period as they continue to grow and develop their fledgling startups.  The basic idea behind the Foreign Entrepreneur Rule is that if an Immigrant Founder has a young company (less than 5 years old) that could concretely show that it has the potential for rapid growth and job creation through a showing of attainment of either $100,000 of government grants or $250,000 of venture capital raised from qualified investors, then such entrepreneur would be eligible to apply to USCIS for a parole status of 2.5 years (renewable for another 2.5 years).  There are other requirements for the International Entrepreneur Rule, so it is recommended that any foreign entrepreneur that seeks to apply under the rule seek the counsel of an immigration and entrepreneurship attorney.

The parole power of the International Entrepreneur Rule was set to potentially go into effect back in July of 2017, however, the Department of Homeland Security, under the current Administration, opted to delay the effective date to March 14, 2018.  The National Venture Capital Association (“NVCA”) challenged this delay by filing a lawsuit against the Department of Homeland Security.  In National Venture Capital Association v. Duke, the U.S. District Court for the District of Columbia ruled in favor of the NVCA, and ordered the Department of Homeland Security to end the delay, and begin accepting the applications of foreign entrepreneurs under the IER.  While this was a big win for the American dreams of foreign born entrepreneurs and our domestic entrepreneurial landscape, the status of the International Entrepreneur Rule Program at USCIS is precarious at best.  USCIS has made it clear on their own website’s page dedicated to the IER application and guidance that … “While DHS complies with the court order and implements the IER parole program, DHS is also in the final stages of publishing a notice of proposed rulemaking seeking to remove the IER.”

While immigration practitioners and the entrepreneurial community hope the rule has the opportunity to flourish, this will depend on how the current Administration decides to proceed.  In the meantime, if you are a foreign-born startup founder and entrepreneur, you may want to speak to an immigration and entrepreneurship lawyer today, to begin to prepare your case for parole under the International Entrepreneur Rule in the strongest and most favorable way possible.

next
ESTATE PLANNING FOR BLENDED FAMILIES