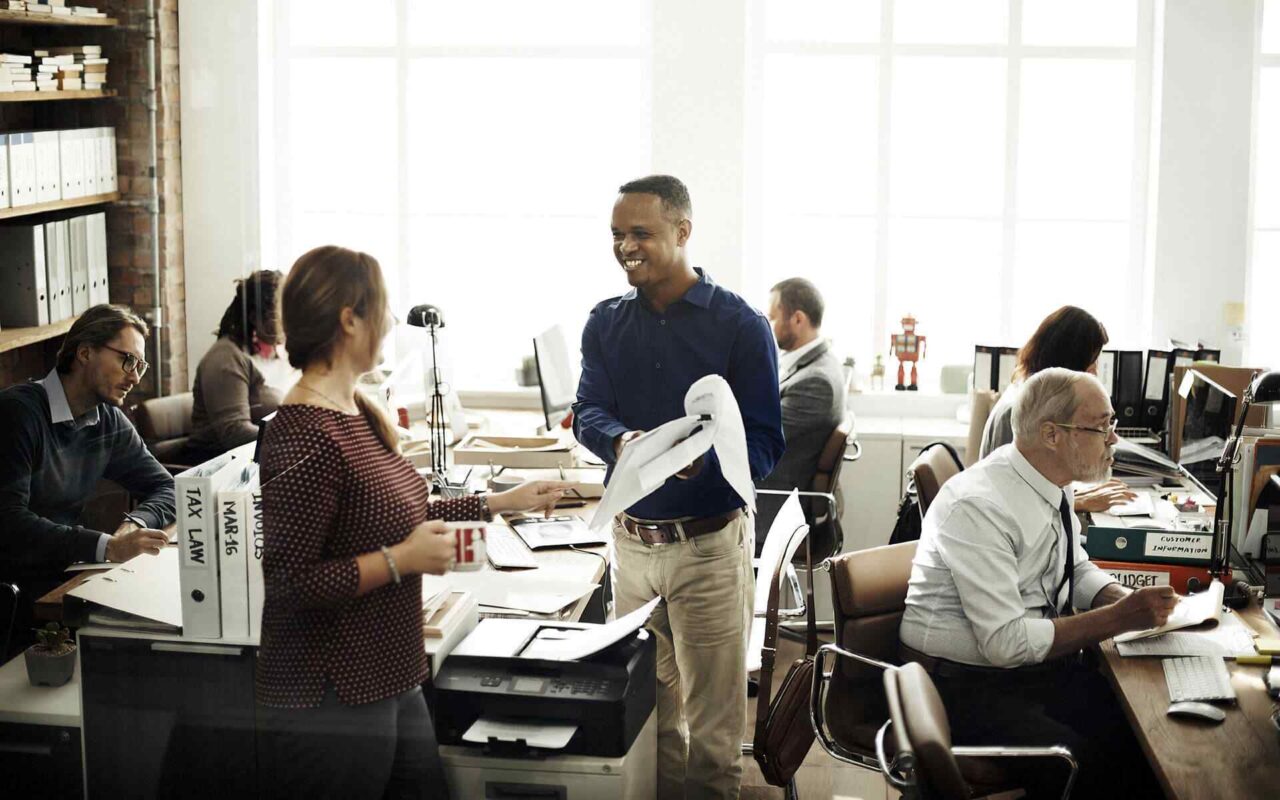 USCIS, under the current Administration, published its Proposed Rule to eliminate the International Entrepreneur Rule in the Federal Register on May 29, 2018.  The International Entrepreneur Rule (IER) was published by USCIS, under the previous Administration, as a Final Rule on January 17, 2017, with an effective date of July 17, 2017.  IER presented foreign entrepreneurs a pathway to remain in the United States for a parole period as they grew fledgling start-ups.   The basic idea behind the Foreign Entrepreneur Rule is that if an Immigrant Founder has a young company (less than 5 years old) that could concretely show that it has the potential for rapid growth and job creation through a showing of attainment of either $100,000 of government grants or $250,000 of venture capital raised from qualified investors, then such entrepreneur would be eligible to apply to USCIS for a parole status of 2.5 years (renewable for another 2.5 years).  This, of course, was amongst other requirements.  The current President’s January 25, 2017, Executive Order subsequently limited the parole power in Section 11(d) which required the Secretary of Homeland Security to ‘‘take appropriate action to ensure that parole authority under section 212(d)(5) of the INA (8 U.S.C. 1182(d)(5)) is exercised only on a case-by-case basis in accordance with the plain language of the statute, and in all circumstances only when an individual demonstrates urgent humanitarian reasons or a significant public benefit derived from such parole.’’  Based on the Executive Order, the Department of Homeland Security published a final rule which delayed the original effective date of the IER.  This final rule delaying the IER effective date was vacated by the District Court for the District of Columbia in National Venture Capital Association v. Duke No. 17–1912, 2017 WL 5990122 (D.D.C. Dec. 1, 2017).  Based on the Court Order, the Department of Homeland Security began accepting applications under the IER.

The Department of Homeland Security cites a number of reasons justifying the proposed removal of the IER.  First, “the Department believes that parole, which allows for the ‘‘temporary’’ entry of inadmissible aliens into the United States for ‘‘urgent humanitarian reasons or significant public benefit,’’ INA 212(d)(5)(A), is not an appropriate legal mechanism to establish and implement a complicated program for entrepreneurs and business startups that requires complex and time-consuming adjudications, both for initial parole and re-parole determinations.” The proposed rule also states that “the IE Final Rule focused too narrowly on the potential economic benefits that foreign entrepreneurs may bring, without giving sufficient attention to the existing statutory scheme wherein Congress has already provided pathways for certain entrepreneurs to come to the United States to start and grow their business, or to the absence of a durable immigration status for these individuals, which is not made available through the device of temporary parole.”  Finally, the publication points out that “agency resources are limited, and their use must be prioritized in light of the current Administration’s priorities. As such, the Secretary believes that limited agency resources that are needed for other adjudications programs should not continue to be expended on this program, especially given the sort of difficult, complex, resource-intensive adjudications that the IE Final Rule requires, particularly in relation to other parole determinations, and the uncertain status that entrepreneurs would obtain.”

The publication does recognize that “DHS stands by its previous findings that foreign entrepreneurs make substantial and positive contributions to innovation, economic growth, and job creation in the United States.”  However, the Department of Homeland Security believes the best way to move forward is through existing immigrant and nonimmigrant visas available to foreign entrepreneurs, or through Congressional action.  If made into a final rule, this would be a significant blow to foreign entrepreneurs, and the start-up and venture capital community as a whole, as the requirements to be eligible for the IER display that the applicant is fostering job growth and innovation within the United States.  This is a proposed rule with invitation to comment at this point in time.  If you are a foreign entrepreneur with questions regarding remaining in, or entry to, the U.S., you should speak to an immigration and entrepreneurship attorney regarding your options if 1) the IER remains in place, and 2) a Final Rule is published doing away with the IER and you must analyze what other immigrant and nonimmigrant visa options, if any, you may eligible for.