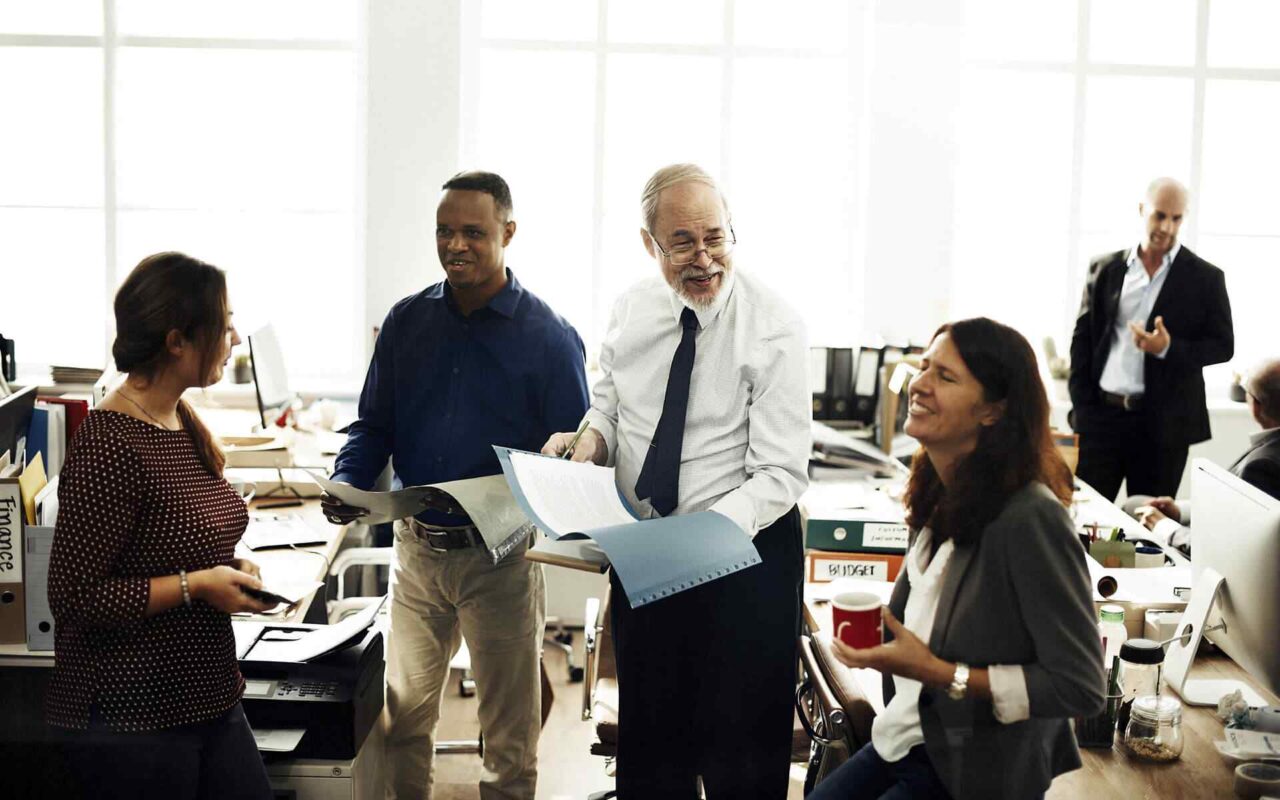 Immigration Pathways for the Same-Sex Couple

The Supreme Court Case United States v. Windsor, 133 S. Ct. 2675 (2013) was a landmark civil rights case that dramatically altered the practice of immigration law.  While the case itself was regarding issues in estate taxation law, the Court held that section 3 of the Defense of Marriage Act (DOMA) was unconstitutional under the Due Process Clause of the Fifth Amendment.  This meant that the Federal Government’s interpretation of the words “marriage” and “spouse” were no longer exclusively applied to only marriages of opposite sex partners.  A key result of this holding is that same sex-marriages are now a basis for all immigration benefits based on marriage.

If you are a U.S. Citizen or lawful permanent resident in a same-sex marriage with a foreign national, you may now file an I-130 Petition for your same-sex spouse residing abroad.  If you are not yet married, but are engaged to a same-sex partner, you may now file an I-129F Petition for Alien Fiancé for your same-sex partner.  For visa applicants coming to the U.S. for any purpose such as work, study, international exchange, the same-sex spouse will be eligible for a derivative visa.

As the makeup of the Supreme Court changes, so too can the majority interpretation of the law.  There is a possibility that Windsor, as with any other case, could have its holding overturned.  If you are considering pursuing Immigration benefits for a same-sex partner or spouse, it is important to speak with an attorney while the current law and administration has kept this pathway open.